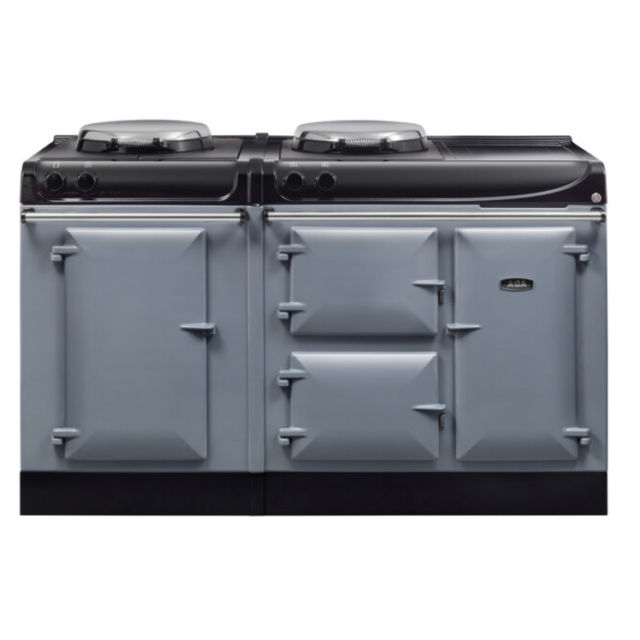 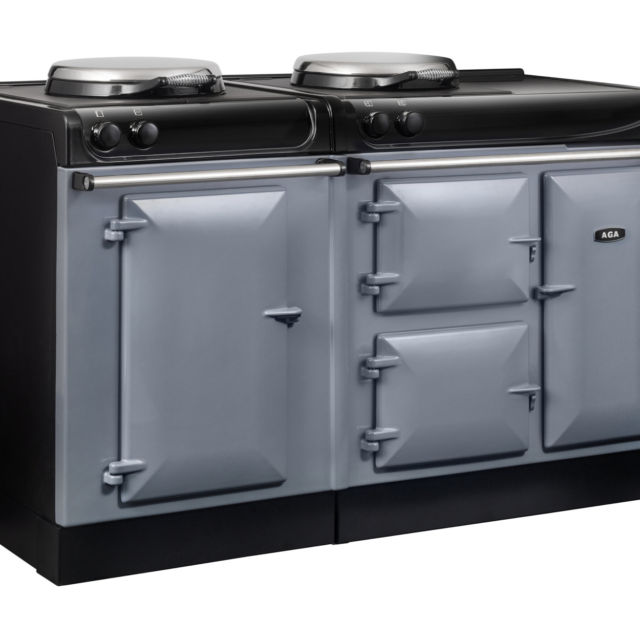 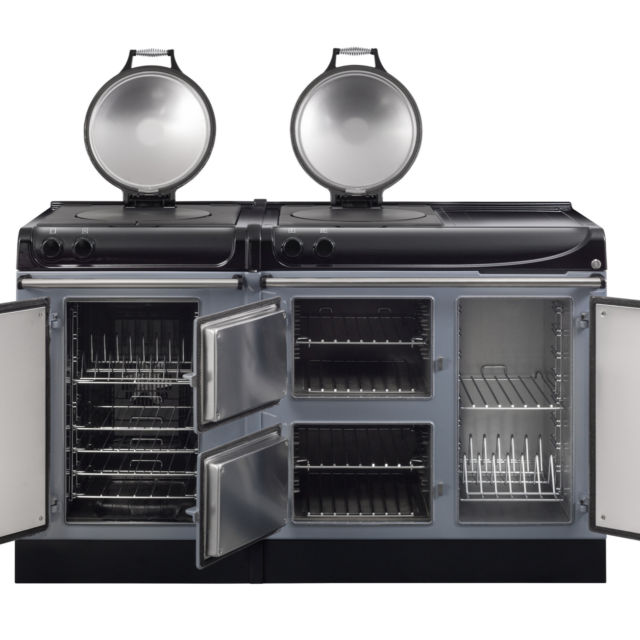 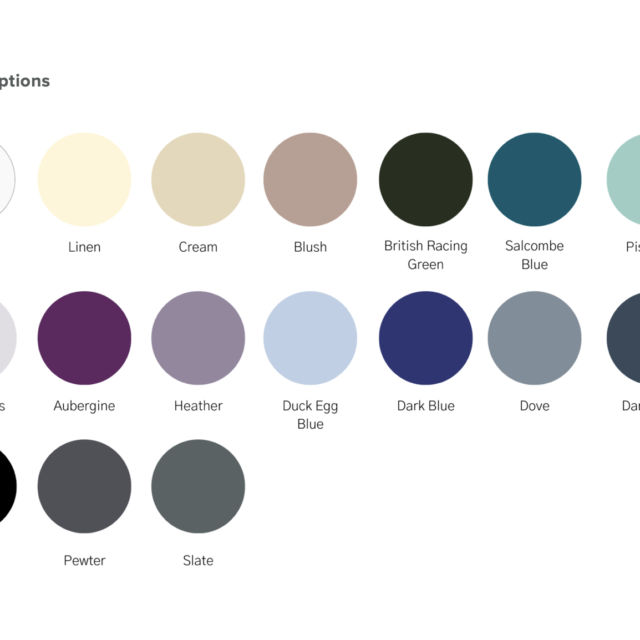 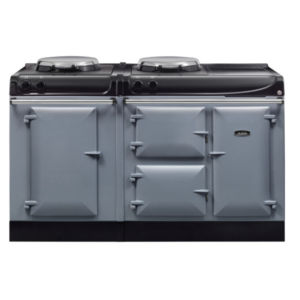 At just over 150cm wide, the AGA eR3 Series 150 Electric Cooker features two cast-iron ovens, one for roasting and baking, and the other for simmering. It also has two AGA hotplates, a useful tall warming oven and is complemented by a conventional fan oven. AGA eR3 Series 150 Electric Cooker model also features a state-of-the-art two-zone induction hob.

AGA cookers have changed hugely over the last few years and the eR3 Series collection offers the most innovative AGA cooking yet. This is the first AGA collection to feature models that combine both cast-iron radiant heat cooking and conventional cooking, so they take flexibility to a whole new level. The mix of ovens, hotplates and an induction hob means you have a cooker for all seasons and one that makes it very easy to manage energy usage.

The cast-iron ovens are designed to be left on when you want gentle AGA warmth in the kitchen or switched off when you don’t. The AGA eR3 Series 150 Electric Cooker also has an independently heated warming oven, this model has a tall version complete with a plate rack.

The eR3 Series 150 cooker have the option of either an AGA warming plate or a two or three-zone induction hob with bridging feature for use with a griddle or fish kettle. The addition of an induction hob means these really are the most flexible AGA cookers ever made. Induction is the safest, fastest, most controllable and energy efficient way to cook. Once the pan makes contact with the hob surface, the pan becomes the heat source so food is heated directly. Induction hobs are also easy to clean and maintain, with easy-wipe surfaces to remove any spills with minimum fuss.

Available on the 150cm, 160cm and 170cm models only, a 90-litre conventional fan oven is perfect for times when you don’t want the cast-iron ovens on, need extra cooking capacity or want to cook a quick weekday meal. For event cooking, you have the best of all worlds and can make use of every oven. Complete with two baking trays, four grid shelves and a plate rack, this oven will suit all of your cooking needs.

The AGA eR3 Series 150 Electric Cooker is compatible for any kitchen – you don’t need a vast energy budget because you can run an AGA cooker for less than the cost of a couple of weekly ready meals. With no need for servicing, a plinth or a flue, the AGA eR3 Series 150 range is easy to install and easy to run. 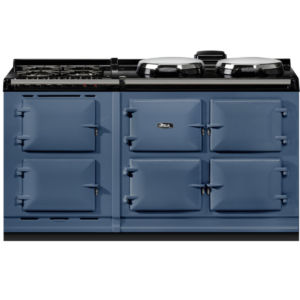 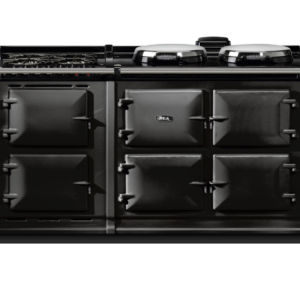 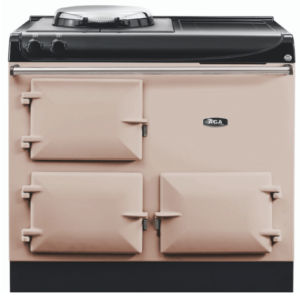 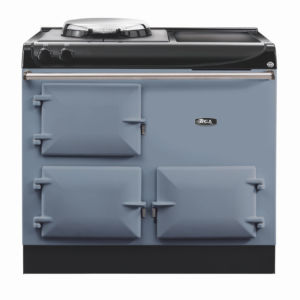 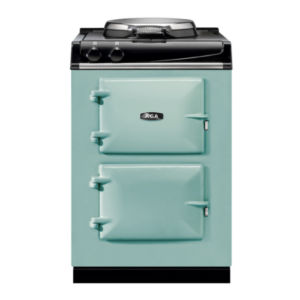 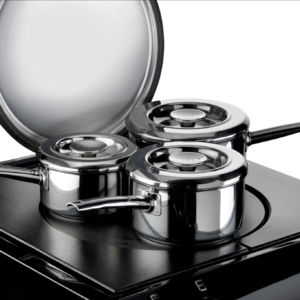