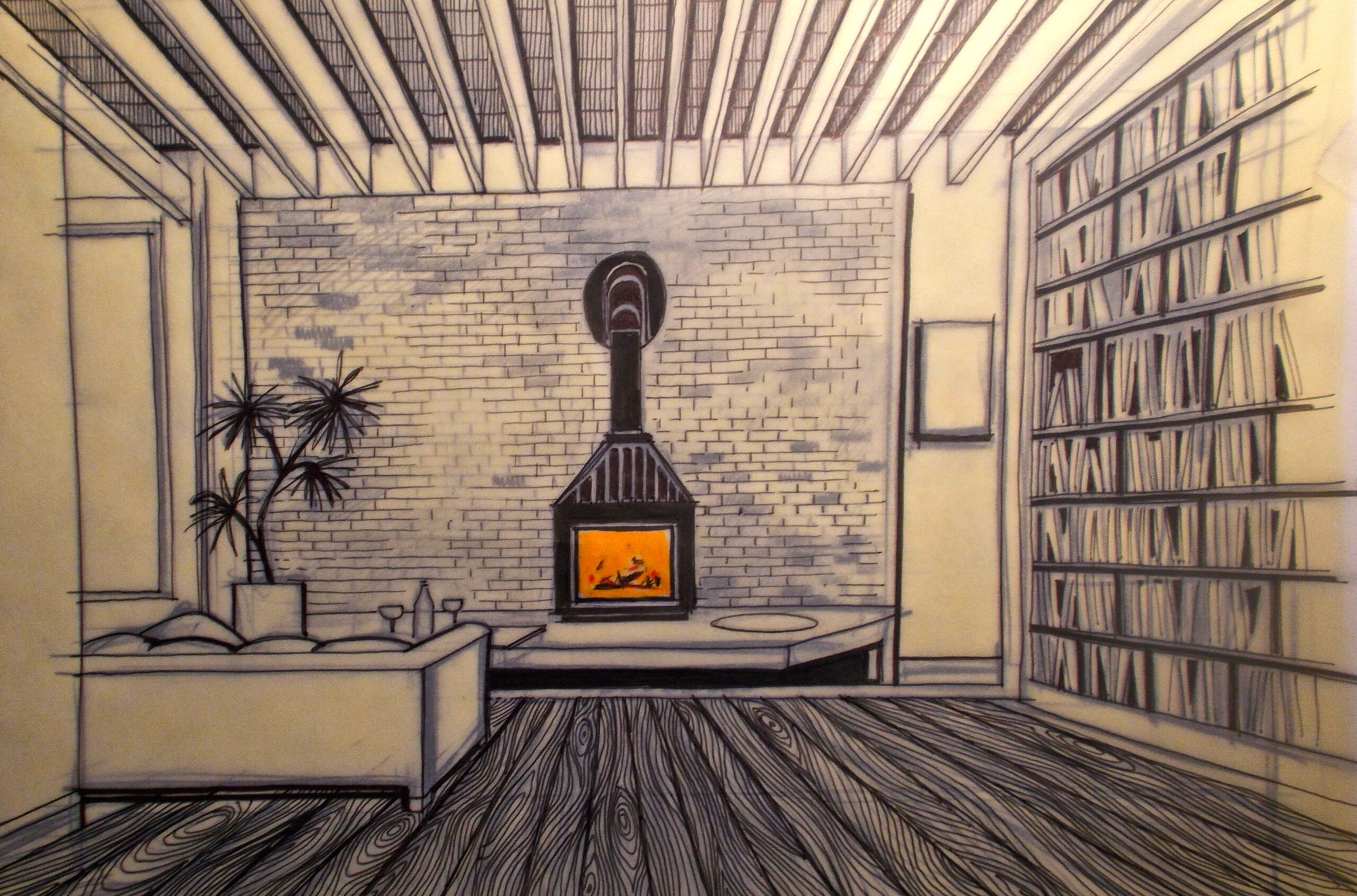 When it comes to successfully infusing ARCHITECTURE, LITERATURE and DESIGN across  artwork in Melbourne, no one can match the immense prominence of David McCubbin. He is renowned for his wry social observations, unveiling cultural knowledge through his  historical references. David demonstrates  great passion for the physical realm, which is far beyond one’s imagination, placing this at the forefront of architectural drawings, rural landscapes and seascapes.

David is the  great-grandson of internationally-known Frederick McCubbin – an Australian artist, art teacher and prominent member of the Heidelberg School of Art Movement (Australian impressionism). David’s  innate passion led him to acquiring degrees in fine arts and landscape architecture from Melbourne University.

One of his most recent projects includes “Lost Melbourne and the Making of Melbapore,” which RE-CREATES the lost buildings of Melbourne and provokes the viewer to  RE-IMAGINE Melbourne’s future self.

David’s unique backgrounds in his architecture &  landscape design are heavily influenced around principles of perspective. For instance, he is creating these large-format images to present the THINGS TO COME and suggest the innumerable WHAT IFS and other possibilities of what happens when a city loses something of itself in transformation. His future-forward art encourages the viewer  to develop their own point of view, while subjecting them to maintain an association within our built environment.

Motorclassica – A glimpse of the post-war British engineering

For Motorclassica in 2018, David purpolsey emphasised  POST-WAR BRITISH engineering and the Morris J Van. He decided to reposition the iconic van into the typography of 1940s and 50s posters. The artwork was subsequently displayed at Motorclassica and instantly received favourable response both in Melbourne and in Bendigo, where the 70th-anniversary celebration was held.

The secret affair of David McCubbin with Cheminees Philippe

The legacy of popular French fireplaces, breathes and lives  Cheminees Philippe! It is a  name that stands out taller than any other manufacturer or designer out there due to its world-renowned quality craftsmanship, efficient technologies and innovative designs.

Whether it’s a simple free-standing wood heater or a contemporary double-sided wood fireplace, a cold winter season or any bone-chilling night throughout the year, Cheminees Philippe Fireplaces will not disappoint! Now, in its 30th year in Australia, Cheminees Philippe, has collaborated with Australia’s leading architects, designers & artists, including the talented David McCubbin. These inspiring and innovative partnerships have led to  features in thousands of beautiful interiors and exteriors. 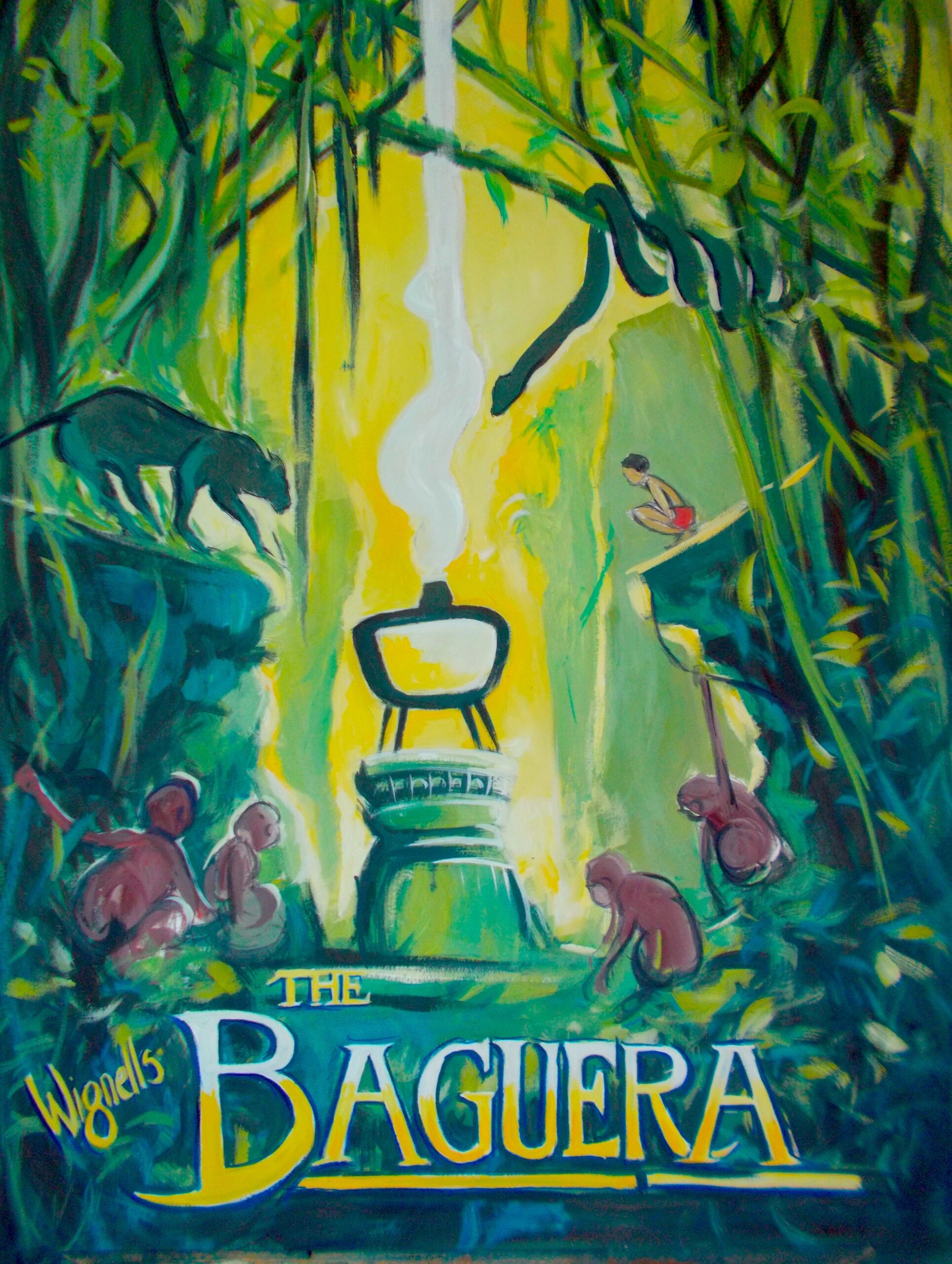 David’s touch can be admired across the following;

Exceeding the above, David has transitioned to becoming a close friend of the  Wignells family by continuing to infuse his passion and creative touch through gifted art pieces. Below, we explore some of his work, with a key focus on wood heaters and fireplaces. Take a look… 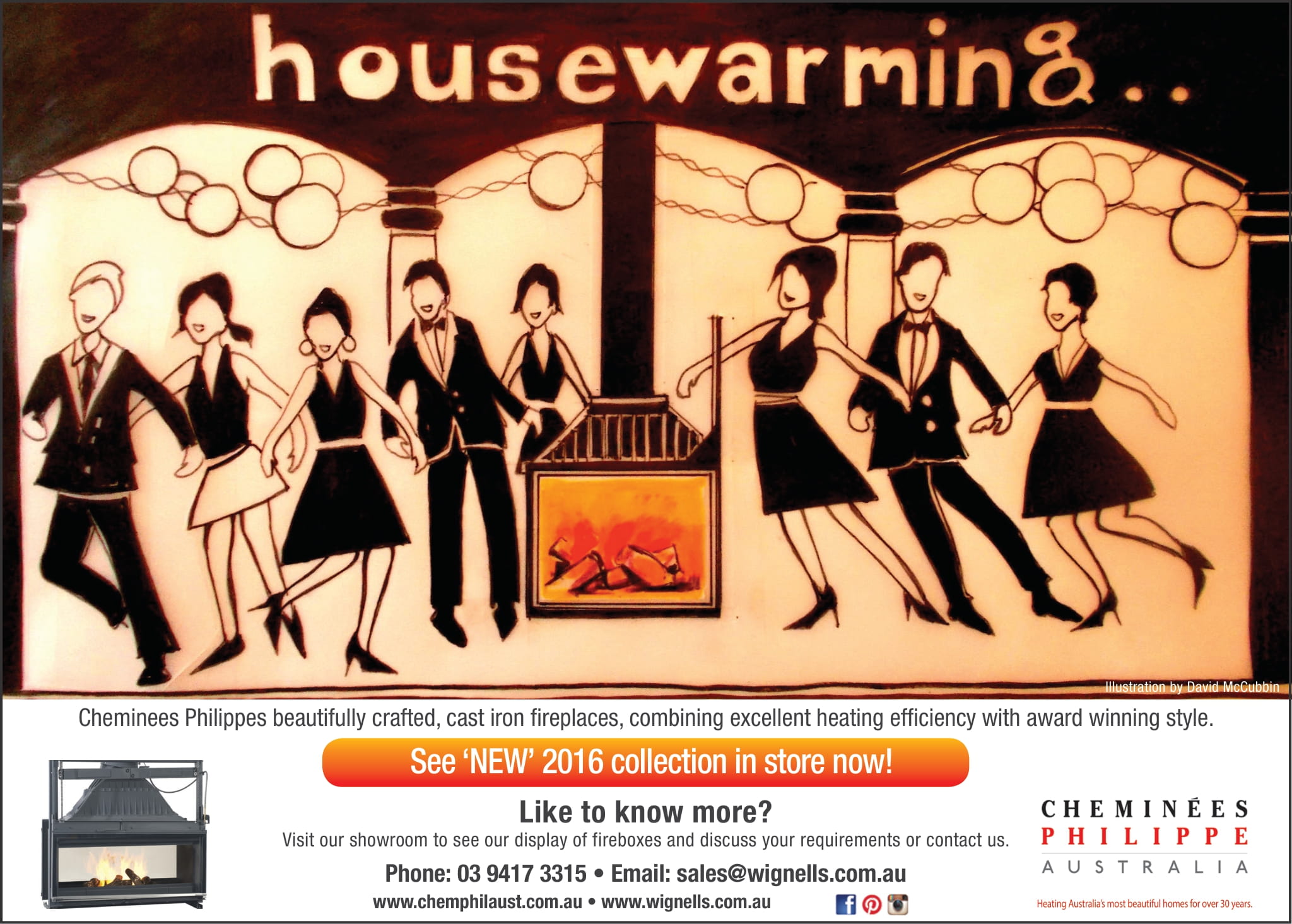